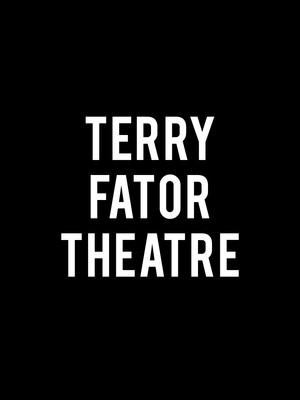 If you're happy to travel

You can catch Daniel Tosh at Terry Fator Theatre in Las Vegas, showing Until May 6, 2023

Daniel Tosh is also touring to:

His unabashed raw style will titillate and delight

One of the most controversial comics out on the circuit today, the presenter of Tosh 2.0 is a fearless performer who frequently pushes the envelope with punchlines that come across as intentionally racist, sexist or homophobic. With his firm grasp of irony and cynicism, this is counterbalanced with his trademark upbeat delivery style and winning smile, making him a firm favorite within student circles.

There is no subject out of bounds for the US comic, who ignited a national storm in 2012 about just how far is too far when it comes to making certain kinds of jokes.

His Comedy Central show Tosh.0, in which he dissects viral videos, often draws larger audience than more established shows such as The Colbert Report and The Daily Show. In fact, Tosh was hotly tipped to become the new host of the latter, before losing out to South African comic Trevor Noah. Despite this, Tosh's star has risen to the top, so there's no better time to see him if you like your comedy biting, jaw-dropping and full of political incorrectness.If not, stay well clear!

Suitable for ages 18+ due to strong language and mature themes

You may be required to wear a mask during this performance. Please contact the venue directly for more information.

Great show! The woman behind me was laughing so hard she was repeatedly... more

It’s a lot of recycled jokes from his Tv show. The man next to us slept... more

Sound good to you? Share this page on social media and let your friends know about Daniel Tosh at World Arena.